Social Networks: What are These? 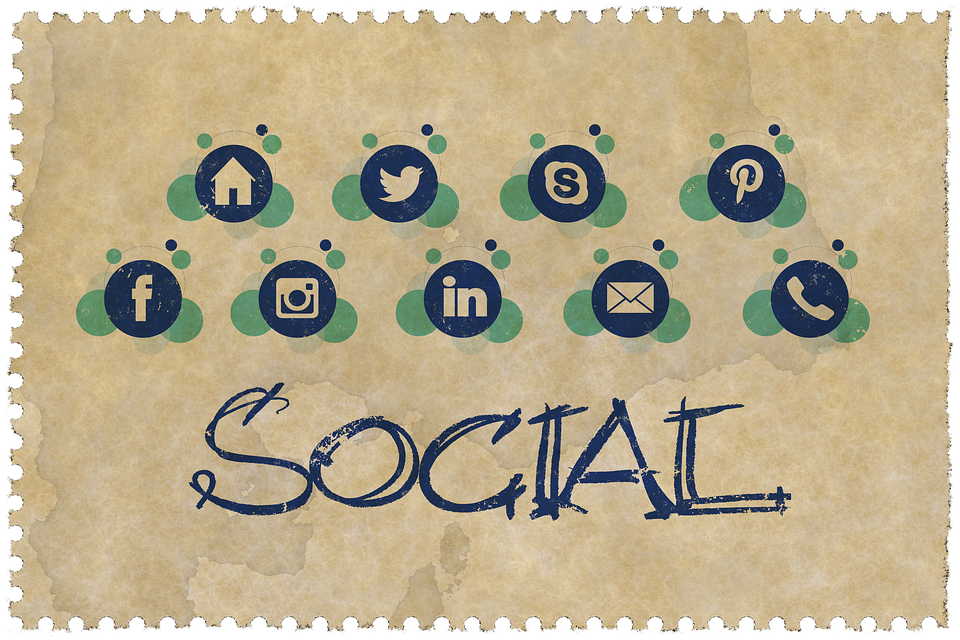 Social networks are smaller fragments of the internet. They are commonly known as niche networks. They are small and dedicated to serve only those that are within those networks. It is an attempt to compartmentalize the different audiences that are present on Facebook. In Facebook, the users are so diverse that it is initially difficult to create advertisements for the desired target audience. That is what paved the way for social networks.

A good example is Path. It started out in 2010 as a private networking site in which a user can only interact with 50 friends. As a consequence, the interactions between people were more intimate and personal. It accumulated up to 15 million users until Facebook boomed and became more preferable due to its wider reach.

However, Facebook dominating the online world is not necessarily a bad news. If you want to be able to interact with people from a certain niche, you can simply form a community and add individuals into it. The problem with this is that the users are not guaranteed to be fully invested in that particular niche. Furthermore, digital advertising through Facebook is not that easy. There are payments necessary to boost your post and there is a huge likelihood that your target audience cannot see your advertisements as your post can be drowned out from everybody else’s. In fact, it can even prove to be problematic if your target audience is not within Facebook at all.

That’s why a niche community is still an advertiser’s dream with its ready-made target audience. There are a lot of examples online. Kaboodle is a social network established in 2005 that caters to shopping enthusiasts. Ravelry is a site for individuals who are interested in knitting, crocheting, and spinning. Imeem is a network for music enthusiasts. Start-up artists can showcase their productions here while agents can search for future musicians as well. Classmates.com is a website that connects current and former classmates. Users can search through the users registered under their old or current school. It makes reconnecting easier and possible. The last example is Flixter, which is an online community for movie fans, critics, and enthusiasts.

The aforementioned social networks are perfect platforms for digital advertising. Such online forums are the exact place where businesses can take off because the audience is exactly what you need. It is easier to advertise within these online fragments than on Facebook. On Facebook, additional charges may be incurred to boost your post and to target a specific location only. Despite those, it is still not guaranteed that you’ll hit your target audience. On the contrary, social networks are more targeted and practical.