How Web Marketing Design Has Impacted Businesses : A Travel Through Time 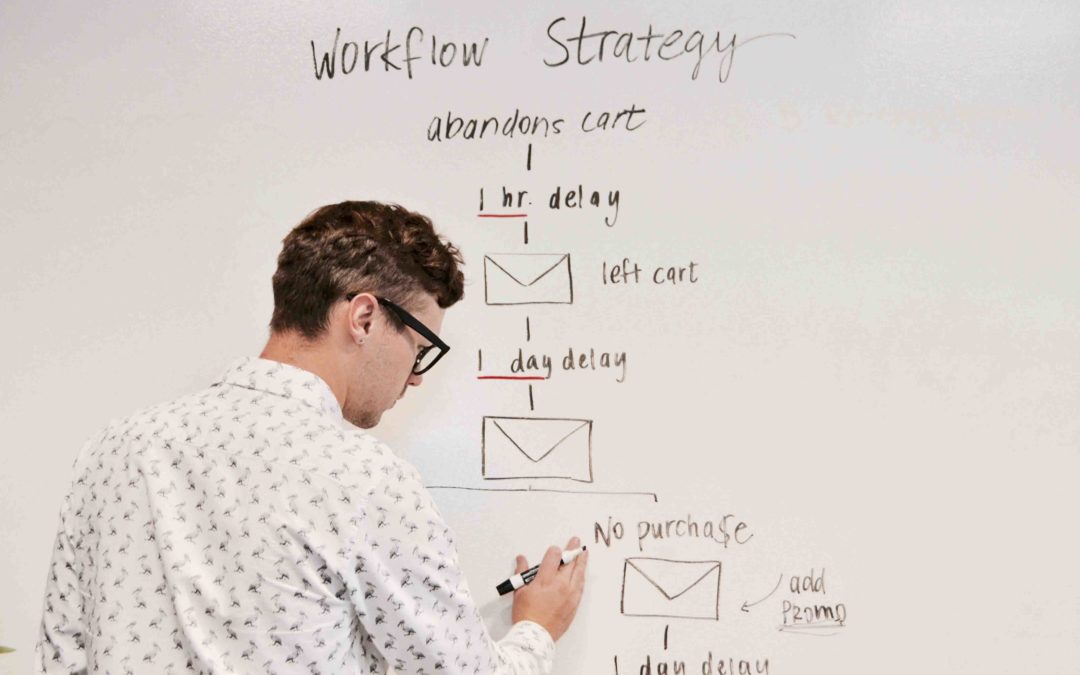 It has been a journey going to where we are right now in the aspect of marketing design. Step by step, the fulfillment of project advertisements using web technology has been continuously evolving in potentials that amaze us. From our homes to the park, from the school to our workplace, the exposure of different propaganda is mostly highlighted by the marketing design. These designs can come in many forms and textures, from paper to virtual marketing strategies to inform and entertainment causes. Of course, the key player behind these interesting marketing designs are the genius agencies that do not stop from innovating and challenging their own ideas.

With the impact of web marketing design, many companies really put an effort into creating eye-catching advertisements through web technology. This part of company building is very significant since this is where you also make the representation of the company to your audience. The way I see it, web marketing design will make more influence in the coming decade like what it had already earned from the past decades. If we are already being affected by how it creates ripples of changes today, what more can we expect in the future?

Ever encountered a crashing Google which took you to a page full of texts that are very hard to comprehend? Well, it slightly resembles how web marketing design all started.

The evolution of web marketing design has started way back in the 1900s where search engines still do not work in a single keyboard click and where colorful layouts are out of options. Fast connections are still undiscovered and websites are only loaded through dial-up modems. Through the following years, improvement came across little by little that resulted to new versions of HTML but although considered an upgrade already, the later versions are still too basic which are only consist of tags used to build tags, headlines, and paragraphs.

Imagine making a digital web marketing assignment in this era, I bet you cannot finish one successful result in one day. Hilarious, isn’t it?

Of course, everything soon began to grow, delivering innovation to most projects. With newly established web engines, web marketing design found improvement in the form of innovative processes. During the mark of the mid-1900s, HTML started to gain power in making table layouts which resulted in a positive change for the appearance and structure of web designs. At this point, the visible change in the creativity of advertisements is remarkable since agencies became more flexible in the job they are committed into.

At this age, graphic designs also began to scream for popularity. Animated texts became the new trend together with page hit counters and dancing GIFs. Although basic compared to what we have in the 21st century, this age is still monumental for rapid development occurred at this stage.

Keeping Up With Speed

Fastly improving and still, in the right place, web marketing design hit its peak of development when the web technology welcomed the 2000s. First, the fast-speed internet connection made a huge difference with what was already existing. With this significant difference, reimaginings of web design shouted for more advanced development. The introduction of Flash in 1996 also impacted how the techniques for web designs have been carried over to the 2000s.

Existing graphics designs evolved and made their fair share of enhancements with new features such as colors, 3D buttons, and tiled backgrounds. Graphic designers kept up with the gift of improved tools, creatively introducing new ways of the engaging audience to the web marketing strategy they are presenting. Websites became more colorful and easier in the eyes of visitors. Information was more effectively presented with fresh ideas that can be navigated in the most convenient way.

We finally came to the present time where even when the engine has already started and continuously kept up with speed, the finish line is still unknown. We are on a race that does not seem to end unlike the horizon when it comes to web marketing design. Today, web marketing design does not only evolved from papers and billboards but agencies such as War Horse Agency, for instance, covers most of the works to help business by solutions such as website designs, search marketing, social media marketing, and even video production to harness digital advertising at its finest.

The art of making web design and exposing projects has been made easier by web marketing designs. We still cannot predict how marketing design agencies will beat the standards they have set on their own, but if we are going to work with our imagination, we can see more advanced web designs years from now and even holograms that we only see in animated movies.

Innovation knows no boundaries, so let us brace ourselves and fasten our seatbelts for this race is just getting started.